Public Bid & RFPs from thousands of Government Agencies in the Raleigh, NC Area

Public Bid & RFPs from thousands of Government Agencies in the Raleigh, NC Area

Ready to search for opportunities? Signup

Ready to search for opportunities?

Including local, state and federal RFPs and hard to find city, county and school RFPs in the Raleigh, NC area.

Hundreds of resources for bidders, including M/W/DBE Program Directory and a video series for new bidders. 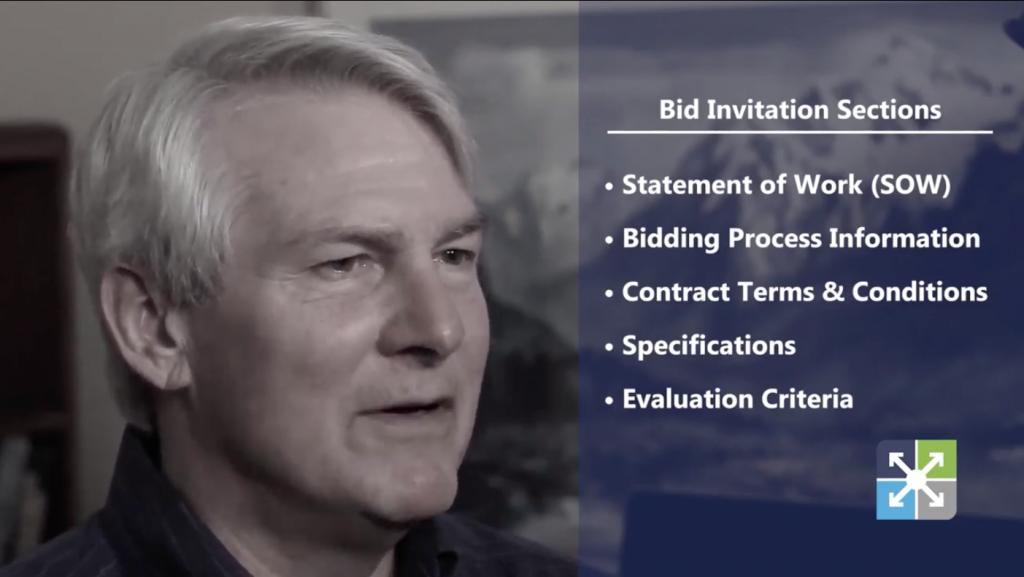 Once you have decided to pursue a bid, it is important to first systematically organize all related information. A good first step is to download the original bid documents. These should be organized into sections. 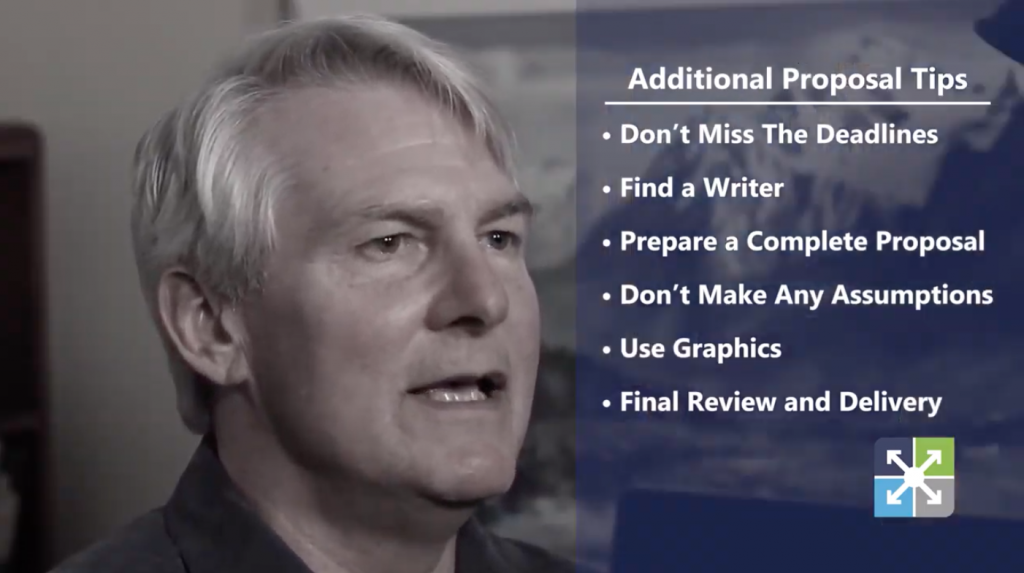 This is also the last of three videos with tips for writing a bid proposal. Additionally you can download our eBook titled Writing your First Proposal at AllGovBids.com. 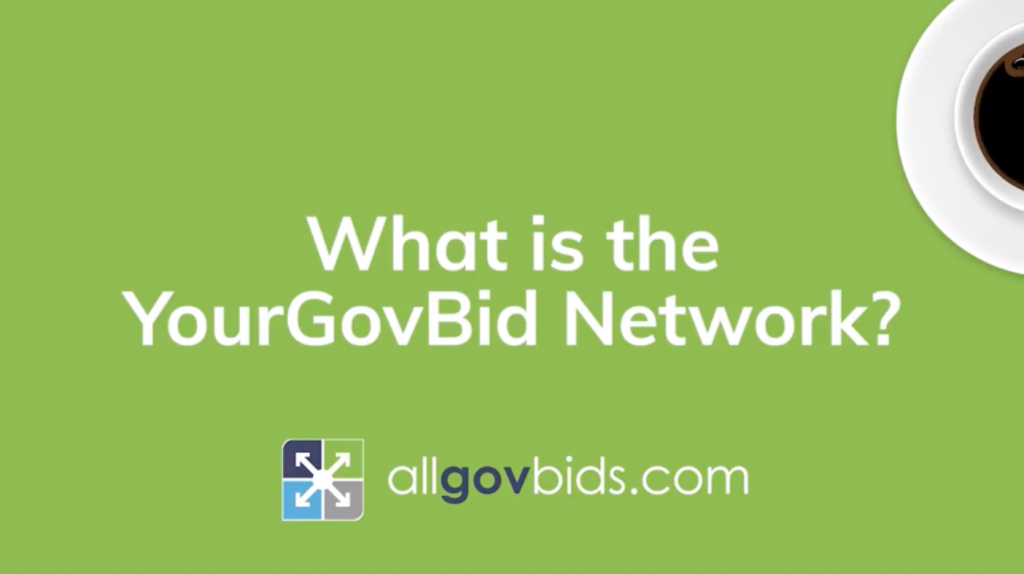 What is the Your Gov Bid Network?

What is the Your Gov Bid Network?

The Your Gov Bids Network is a family of over 100 websites that provide our customers access to bid invitations and RFPs from many thousands of government agencies and public entities, and access to other resources relevant to government contractors.

Billions of dollars are spent every year by federal, state and local government entities and agencies on goods and services. Our resources will get you started as a government bidder!

Want to expand your business with government contracts?

The Town is seeking proposals from qualified individuals or entities interested in leasing property owned by the Town of Cary (‘Town') at any of the following locations: 122 E. Chatham Street; 120 E. Chatham Street and 109 N. Walker Street Cary, North Carolina (‘Property'). The Property(s) is located in downtown Cary in a downtown municipal service district, also known as a business improvement district (‘BID'), established by the Cary Town Council. The structure on each Property varies with full details found in Attachment B. The Town is involved in an effort to revitalize downtown Cary with emphasis on both Academy and Chatham Streets. In 2011, the Town of Cary opened the 48,000 square foot Cary Arts Center at Academy Street and Dry Avenue. On Chatham Street the Town has renovated and expanded a 180 seat movie and performing theater (‘Theater'). Theater expansion includes a three story addition on the east side of the Theater, which consists of three (3) floors of leasable space. As part of the Downtown Revitalization the Town is replacing the Chatham Street water and sewer lines, installing new storm water line, reconstructing and beautifying the sidewalk. The Town is also in development for a new streetscape on Academy Street as well as a new Downtown Park. The Town desires Property to be used for a commercial retail and/or office operation that will complement and support Downtown Revitalization.

We make keeping up with new bid and subcontracting opportunities easy! Start your 7 day free trial and access bids in minutes.